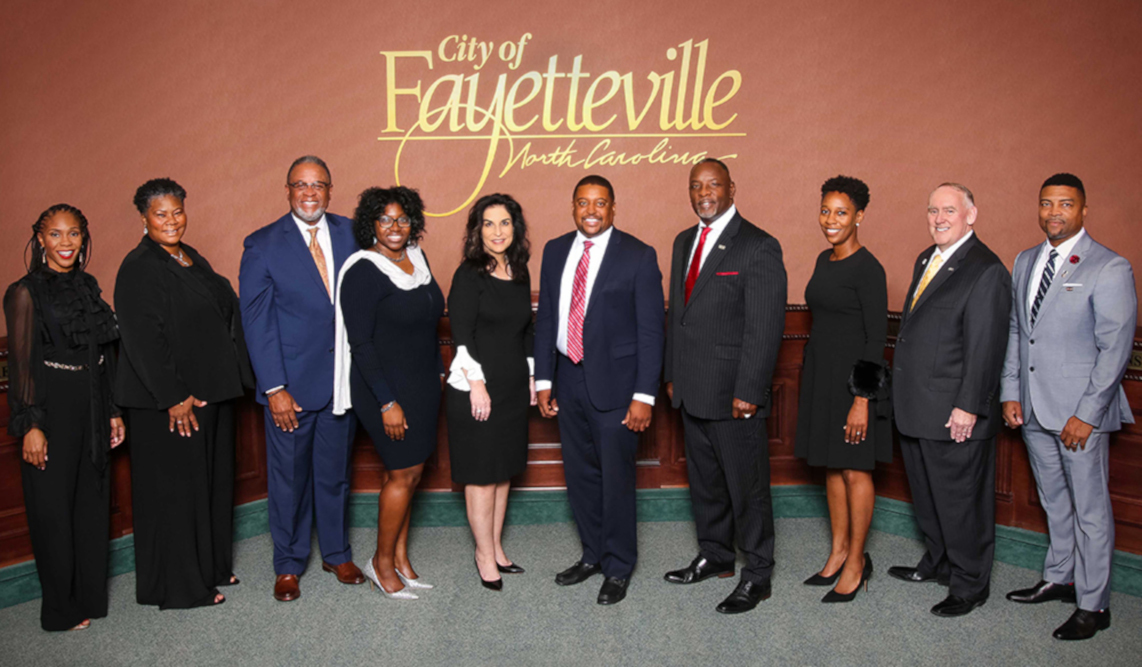 Residents in a city of more than 200,000 are making it clear that they do not support a plan to build a prison halfway house in their neighborhood.

The Fayetteville City Council in February rejected a permit to house soon-to-be-released federal inmates who will then return to the general public.

WRAL reported on March 6 after the Feb. 24 council rejection that Dismas Charities, the company that wanted to build the house, may still appeal the decision to build on Cain Road.

“I just don’t feel like it should be in a residential neighborhood,” Fayetteville resident Russell Jones said in the WRAL report. “You’ve got a school a half-mile down the road.”

Dismas Charities wanted to build a 14,000-square-foot halfway house on the property it owns. The organization also manages a halfway house in Greensboro, according to the Fayetteville Observer.

“The concern is that it is over a 14,000-square-feet federal facility housing 100-plus beds, federal inmates of every crime,” Rafael Rivera, of Fayetteville, told WRAL.

Though the project had the Zoning Commission support, residents at the Feb. 24 meeting raised concerns of safety and suggested the housing project would negatively impact property values, according to the Fayetteville Observer.

“We believe this facility will stabilize the community. There is law enforcement that will be in and out of that facility, all day – not only local law enforcement, parole officers, federal officers, 28 staffers,” he told the Fayetteville Observer. “That facility will have incredible security. It’s a residential facility, but those folks will be held to a high standard of accountability.”

In defending Dismas Charities, he added, companies agreed to hire the residents living in the house as they transition from prison to the general public.

Want to get notified whenever we write about City of Fayetteville ?

Sign-up Next time we write about City of Fayetteville, we'll email you a link to the story. You may edit your settings or unsubscribe at any time.