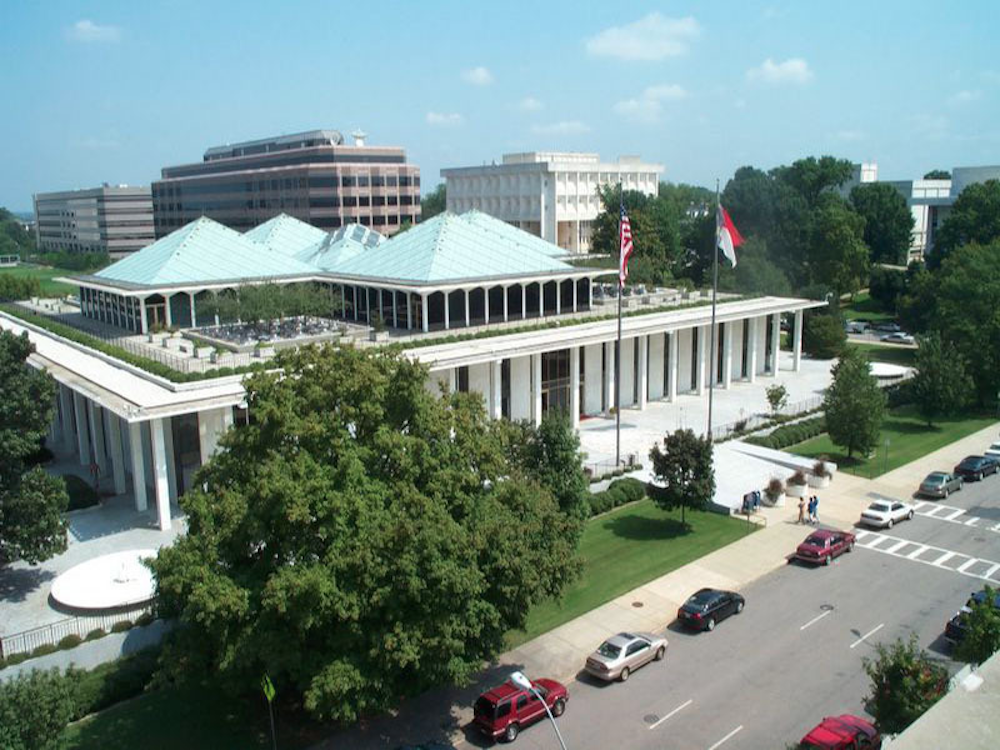 The North Carolina Legislature in Raleigh

As North Carolina has become known for having one of the strongest economies in the U.S., at least one local attorney credits the policies of the current and former GOP-led General Assembly.

“If economic policy and growth are important to people, North Carolina is one of the very models that the entire country should look to for fiscal policy,” Jonathan C. Strange, head of a Fayetteville law firm, told Fayetteville Today. “When you put more money into individuals’ pockets, you increase their purchasing power.” 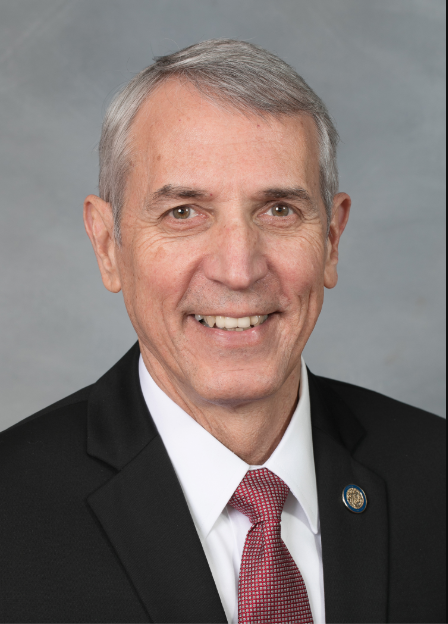 “The pro-freedom policies of the Republican-led state legislature continue to make North Carolina a better place to live, work and raise a family,” Szoka wrote. “From tax reform that helps families keep more of their hard-earned money, to school choice giving parents options in educating their children, freedom is growing in N.C.”

Strange noted that the pro-growth model has been adopted in many other states around the country.

“Statistically speaking, the General Assembly’s policies are showing huge benefits,” Strange said, adding that anecdotally, he’s seen fewer people coming into his offices to request help for debt collection and less traffic for bankruptcy cases at a law office across the hall.

“This economic rebound has allowed people to rebuild credit and real wages are growing,” Strange said.

Construction is one of the fastest-growing industries in Cumberland County, Strange said, adding that private investment has not been this strong since the late 1990s. He also said that reforms to lower taxes in recent years have helped drive the economy.

“In 2014, that‘s when you begin to see a shift in North Carolina leading the way,” Strange said. “All too often, I think North Carolina doesn’t get enough credit for its aggressive measures in promoting economic growth. From an economic point of view, North Carolina is a model of what you can do when you get government out of the way and promote true growth-oriented fiscal policy.”

Want to get notified whenever we write about State of North Carolina ?

Sign-up Next time we write about State of North Carolina, we'll email you a link to the story. You may edit your settings or unsubscribe at any time.