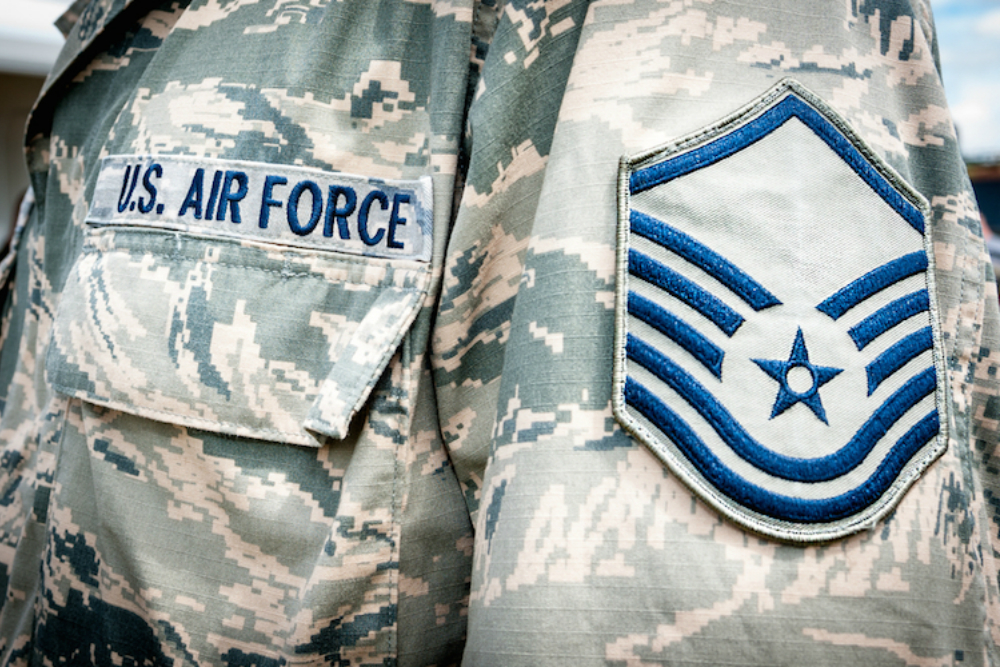 Former Fayetteville resident and U.S. Air Force veteran Bryan Paul Winquist has been sentenced for theft of government property as a result of submitting false PTSD and injury claims related to his 2003 deployment in Iraq to the Veterans Affairs Administration (VA).

Winquist’s sentence, as covered by Military.com, includes $11,669.06 to be paid to the VA and a $31,000 fine. He has also been ordered to a month of intermittent confinement and nine months of house arrest.

In 2014, Winquist filed a claim with the VA, stating that he had served as “an augmented medic for an Army infantry unit” during a patrol in 2003. He claimed that during a firefight he was shot in the left shoulder and received shrapnel from an Improvised Explosive Device (IED).

In his VA claim, Winquist also stated that he continued to assist others injured in the firefight after being injured himself. As a result of his claim, Winquist received approximately $37,500 from VA disability compensation between March 22, 2014 and July 2017.

A VA investigation corroborated that Winquist was deployed to the U.S. air base near Balad in 2003, where he served as a firefighter. However, government investigators discovered during an interview with a fellow firefighter from Winquist’s deployment that he was at the base for only a month, and never left the base during that time.

Through a review of Winquist’s service records and interviews with other service members, the investigation concluded that the incident he described in his claim never occurred. It also showed that he never received the Purple Heart Medal, as was claimed.

"To commit a fraud upon the VA is to steal from those who have risked their lives to protect this nation," said U.S. Attorney Robert J. Higdon, Jr. "The limited funds available to the VA are critical to meeting the needs of those who have faithfully served our country, and this office will continue to hold accountable all who obtain veterans benefits through fraud and deception."

Winquist’s case was tried in the U.S. District Court for the Eastern District of North Carolina.

Want to get notified whenever we write about U.S. District Court for the Eastern District of North Carolina Greenville Division ?

Sign-up Next time we write about U.S. District Court for the Eastern District of North Carolina Greenville Division, we'll email you a link to the story. You may edit your settings or unsubscribe at any time.