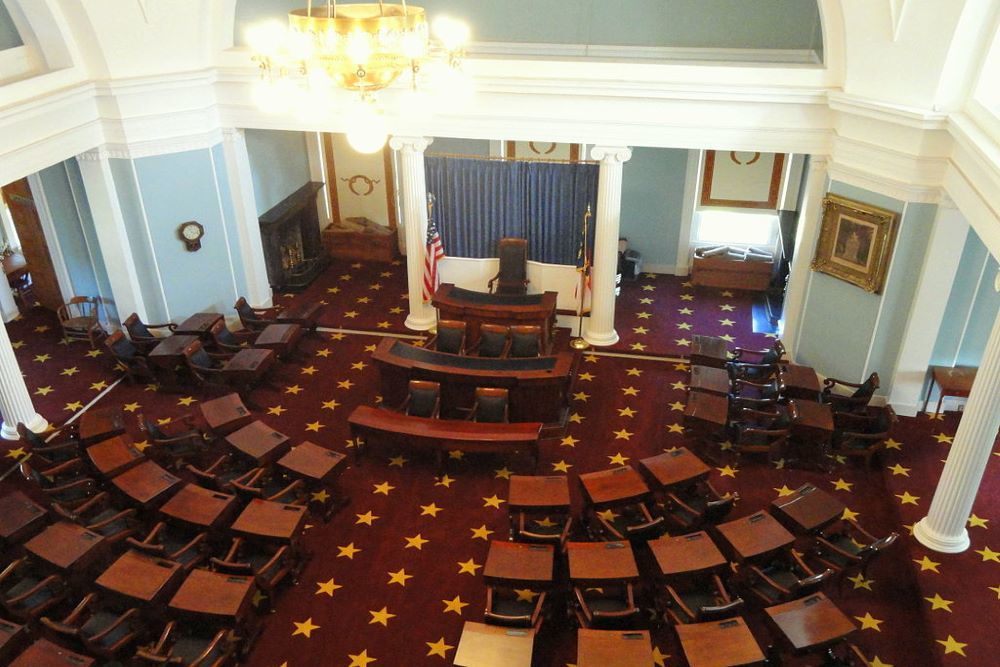 If Gov. Roy Cooper’s budget veto is overturned, North Carolina could possibly cut taxes in 2020 – the franchise tax, in particular.

Forbes Magazine reported that the North Carolina House of Representatives concurred to override Cooper’s September 2019 veto of the new state budget, which included a cut in the state franchise tax, potentially saving North Carolina businesses almost $250 million annually. The budget and tax cut could become law if the state senate votes to override the veto.

Forbes' report noted that Republicans enjoy a 29-21 majority in the North Carolina Senate. The publication explained that at least one Democratic senator will need to vote in favor of overturning the veto — presuming that all of the Republican senators are opposed to the veto — for the override to be successful.

“North Carolina’s franchise tax is a punitive and opaque tax levied on businesses organized under one of the usual corporate forms, primarily C-Corps and S-Corps,” Roy Cordato, vice president of research at the Raleigh, North Carolina-based think tank John Locke Foundation, was quoted in Forbes. “It is inconsistent with both good economics and good government.”

Only 16 states still levy a franchise tax with New York and Mississippi in the process of eliminating theirs, Forbes stated. The publication also placed North Carolina at the top of its Forbes 2019 Best States for Business list.

“North Carolina ranks in the top third in all six categories," the publication said. "It gets highest marks for its regulatory environment (including a AAA rating on its general obligation debt from Moody’s), has the fourth-lowest business costs of any state and rates ninth for labor supply. Throughout 2019, companies such as Microsoft, car sales platform Carvana and drug company Pfizer announced plans to invest in North Carolina and its highly educated workers.”

Want to get notified whenever we write about North Carolina House of Representatives ?

Sign-up Next time we write about North Carolina House of Representatives, we'll email you a link to the story. You may edit your settings or unsubscribe at any time.