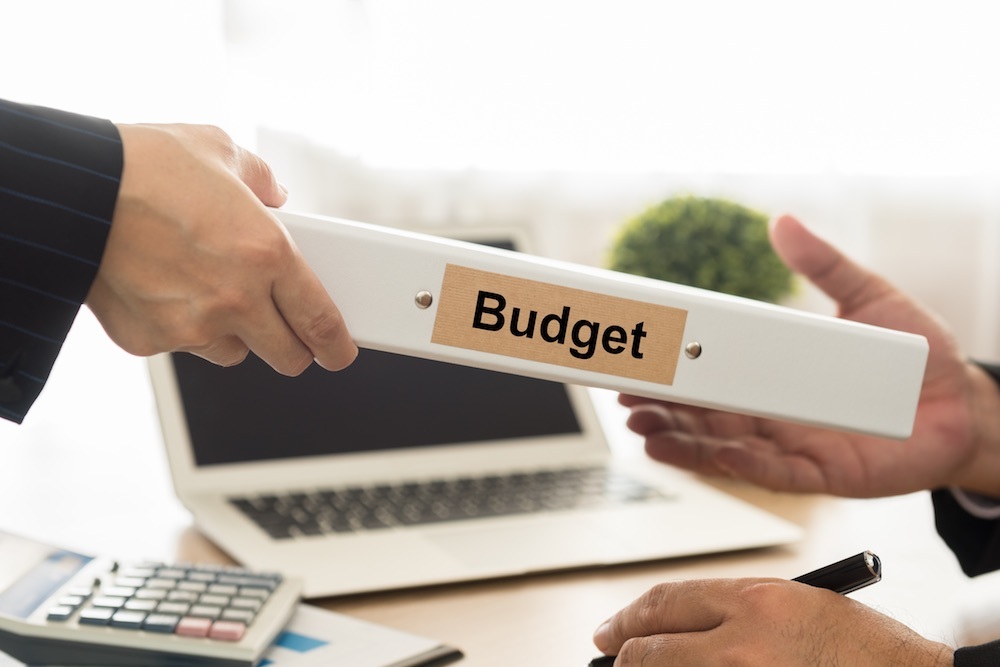 Educators and teachers in North Carolina could soon be cashing in on pay raises despite a lingering budget impasse between Gov. Roy Cooper and members of the legislature.

Over the last several days, state lawmakers have compromised to pass a series of so-called “mini budgets” aimed at generating new additional funding for state agencies and programs that are supported across the aisles. But while budgets have been instituted that provide added resources for school safety, expanded disaster recovery, upgraded prison conditions and salary hikes for most state workers, educators up until now have been largely shut out.

House Speaker Tim Moore said earlier this month that it could change soon.

"I'm actually working on a proposal to do even more than what our budget did both for teachers, community college, university faculty and staff, as well as the non-certified [school] staff," House Speaker Tim Moore (R-Cleveland) told WRAL. "We’re still working through that, trying to crunch the numbers."

Thus far, proposals have included average raises of 2 percent with the bulk of the increases being earmarked for veteran teachers. Cooper stressed one of the reasons he vetoed earlier budgets was because he was pushing for larger teacher raises.

Want to get notified whenever we write about any of these organizations ?

Sign-up Next time we write about any of these organizations, we'll email you a link to the story. You may edit your settings or unsubscribe at any time.